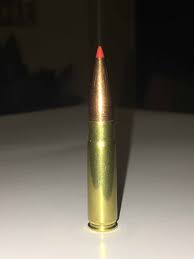 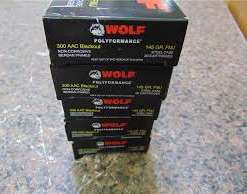 There are two ways to save big money on ammo. You can steal it, which we don’t recommend because that’s illegal and we lose a customer if you go to prison. The better way is to steel it – by ordering a box of Wolf’s 300 AAC Blackout cartridges!

This ammunition features steel shell casings. They’re no good for reloading, and for that matter they do permit a little more carbon fouling into the action, but steel makes up for such shortcomings by being significantly more affordable than brass! Wolf’s own PolyFormance polymer coating works well to reduce metal-on-metal friction in order to promote smoother feeding and extraction in a semi-auto. It’s also highly resistant to heat, meaning the high tech polymer won’t melt off to coat your action instead of the casings.

This round’s 145 grain FMJ also contains steel. Its magnetic bimetal jacket is super strong to prevent the kind of deformation that sours accuracy, and is also copper washed to lessen its impact on the barrel. This round shoots even cleaner thanks to its modern, non-corrosive Berdan primer and low residue propellant!

There are no reviews yet. 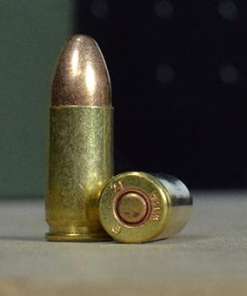 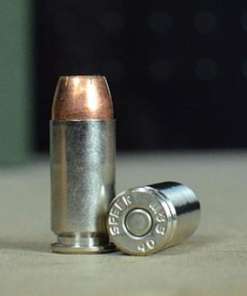 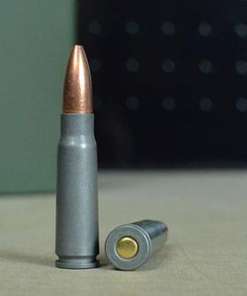